MEOWTH withdraws its sharp claws into its paws to slinkily sneak about without making any incriminating footsteps.For some reason, this POKéMON loves shiny coins that glitter with light.

Pokémon is a series of video games developed by Game Freak and published by Nintendo as part of the Pokémon media franchise. First released in 1996 in ... - Kashyap Vardhan BV

Public chat room for Pokemon Go trainers all around the world!

Terry
I don't know why (maybe I was bored), but here are my edits in some different colours. Feel free to reshare (if any… meowth 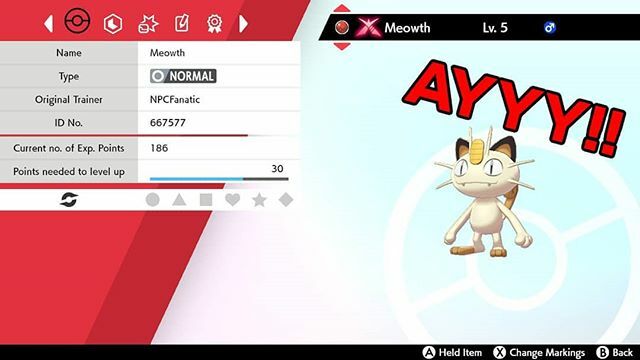